A Prayer by Naguib Mahfouz

from Echoes of an Autobiography, translated by Denys Johnson-Davies

I was less than seven years old when I said a prayer for the revolution. One morning I went to my primary school escorted by the maid. I walked like someone being led off to prison. In my hand was a copybook, in my eyes a look of dejection, in my heart a longing for anarchy. The cold air stung my half-naked legs below my shorts. We found the school closed, with the janitor saying in a stentorian voice, “Because of the revolution, there will be no school today.”

A wave of joy flowed over me and swept me to the shores of happiness.

From the depths of my heart I prayed to God that the revolution might last forever. 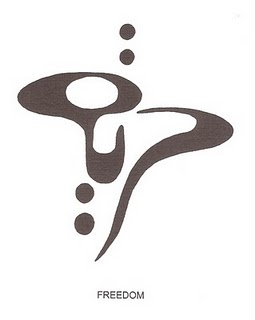 Eighteen months after uprisings began across the Arab world, hope and heartbreak coexist in struggles that indeed seem as though they may last forever. As bombs detonate in Damascus and Baghdad, as Libya churns in uncertainty, Bahrain trembles in brutally imposed silence, and Egypt debates its future, I pray for the realization of dreams of self-determination and for the safety and preservation of the dignity of the citizens of the region.